He’s such a loser!  Once again, Donald J. Trump has solidified a running theory of mine.  I am at the point that I’m willing to bet the farm that Trump suffers from a Napoleonian deficit in the nether regions.

People who have a Washington monument or even a Vegas miniature replica monument has more cool than this guy.   It doesn’t take Stephen Hawking to figure this out.  This isn’t a conspiracy, I’ve just lived long enough to know a Little Richard when I see one.   All his mannerisms bode of a person who truly wants to be liked, knowing no one likes him.  I’m sure his supporters are beneath his standards to warrant a beer. 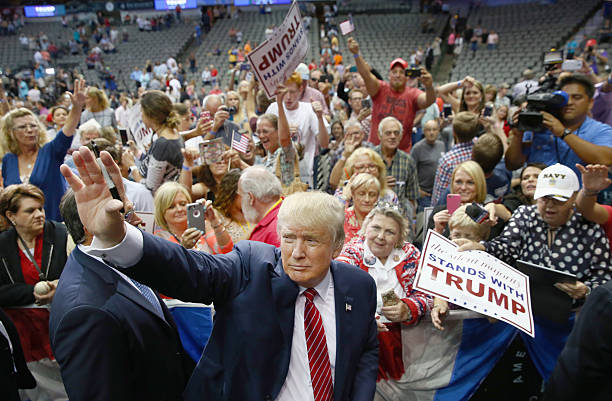 His supporters come across as a bunch of Little Richards as well.   If you don’t know this to be true, then you may have never read the comments of one of your obscure white friends on Facebook (you really should).  Engaging with people who attempt to rationalize the idiocy of the current times only reminds you that education is important.  The arrogance that radiates from a commentator on Facebook is beyond reason.  Suddenly the arbitrary white male factory worker and even your IT techy type of dudes will structure sentences that will enrage any reasonably minded persons sense of intelligence.

Little Richards always have an incessant need to prove their manliness through some weird test.  It could be something as simple as a hyper-aggressive handshake, the constant need for affirmation from peers & others, Locker room talk that is suppose to prove how manly one is and how familiar he may be with women!   Little Richards are easily intimidated by people who are beloved without having to bring down a bucking bull with nothing but his teeth.     Natural cool is the ultimate nemesis of a Little Richard and often cause’s him resentment, envy and a great disdain for anyone who doesn’t hold him in a high opinion. 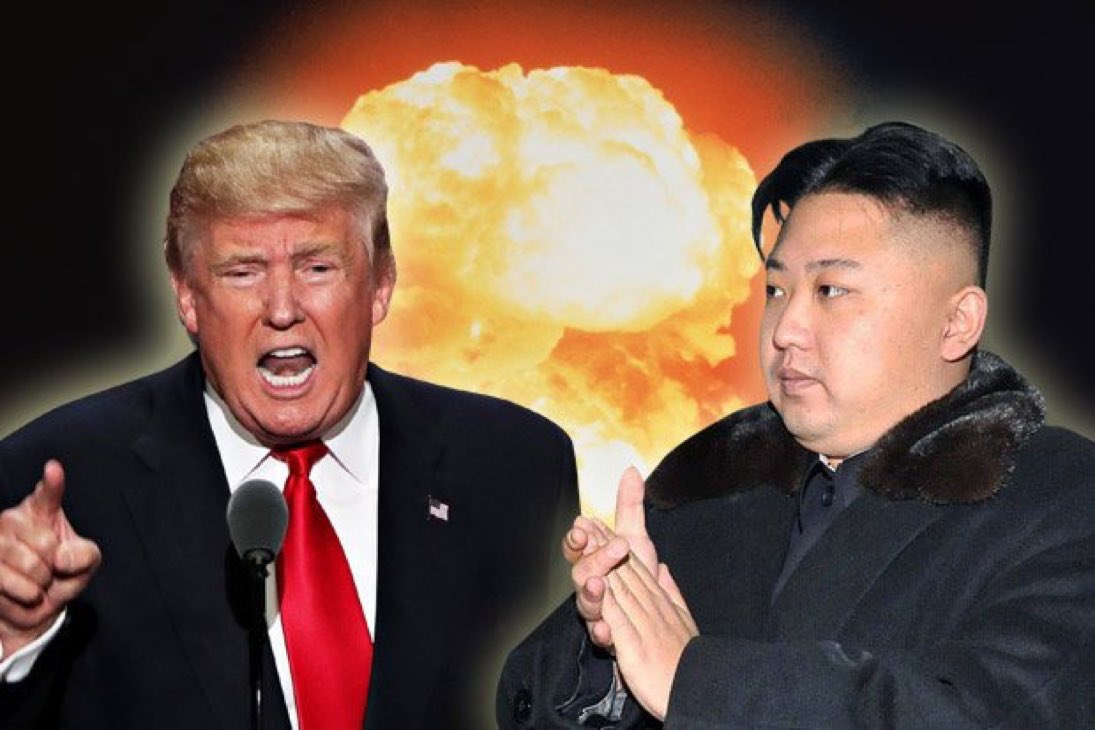 This Battle of Nitwits is like a long play that never wants to end!